IFIT research reveals that out of the world´s 193 UN member states, 69.4% have been through one or more transitions out of internal armed conflict, authoritarian rule, or both, since the end of the Second World War. IFIT´s interactive Transitions Map illustrates the national transitions that have occurred in these independent states since 1945 and which have lasted for a period of months or years. 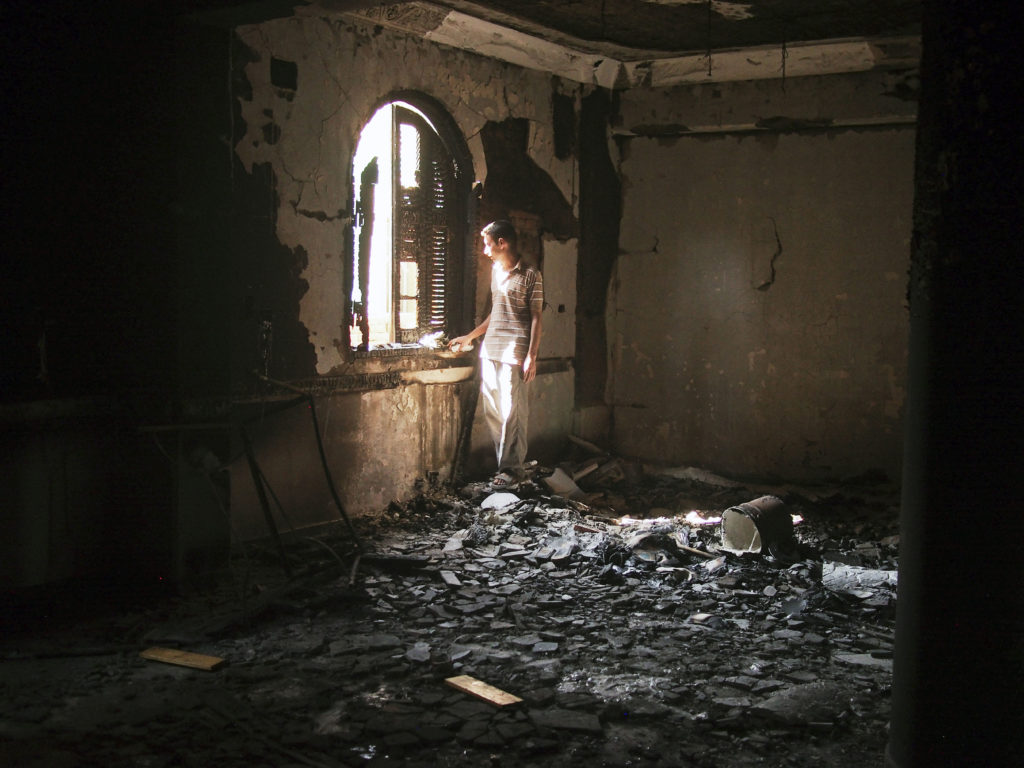 While there are many possible ways to categorise major changes in a country’s history, and many competing definitions of “transition”, at IFIT we sort through the lens of post-conflict and post-authoritarian transitions. For our transitions map, we have used the definition presented in our IFIT Inclusive Transitions Framework:

“Transitions are critical historical junctures when a country is emerging out of war or repression and is unusually open to system-level political, economic and social changes. They can be triggered by many types of events – a public uprising, an external intervention, the death of a ruler, the negotiated end of an armed conflict, or the creation of a new state, to name the most prevalent possibilities. The end point of a transition is less evident. Often the question is best answered by the people of the particular country.”

1945 was chosen as a starting point for this snapshot because it coincides with the formation of the United Nations system and the rules of statehood and conflict resolution that largely remain in place today.

National transitions out of authoritarian rule and internal armed conflict

Transitions that have occurred in UN member states since September 1945 and which lasted for a period of months or years.

Each dot represents a UN member state. The size of the dot corresponds with the number of national transitions the state has experienced since 1945.

Number and type of transitions since 1945

Table of transitions (by country)

The table below includes a description of each transition, disaggregated by country, included in the Transitions Map.

The scope of the above maps is limited to the presence or absence of a history of transitions. For assessments of the present-day quality of a country’s democracy, security, rule of law, and economic development, see for example the below independent rankings:

Department of Peace and Conflict Research